Throughout my stay at Hotel Casa Delfino in Chania, Crete, I was asked by hotel staff why I never had breakfast in the hotel. The reason is simple: I do not eat carbohydrates and the breakfast only had the most questionable of "meats". I had hoped to find ham, sausages, canned fish or anything else but cereal and jam but it was a cheap carby affair with the exception of eggs, which were not for the taking but were available at special request. "We can make you any kind of eggs" they assured me. Omelette, scrabled eggs, boiled eggs of any persuasion. So I ordered a hard-boiled egg. I received a nearly raw egg, so runny that not even the white was even half coagulated.

When I later explained that they simply had nothing I could eat except eggs but that they were unable to boil an egg, I was told by the owner Margarita Markantonaki that Casa Delfino does not prepare their boiled eggs freshly in the morning but they pre-boil them a week or so in advance in a large pan and then they simply warm them up when a customer asks for an egg, hard- or soft-boiled. Meanwhile, I was assured, the eggs were safely stored in the fridge. I had mistakenly received a raw egg that they had warmed up. 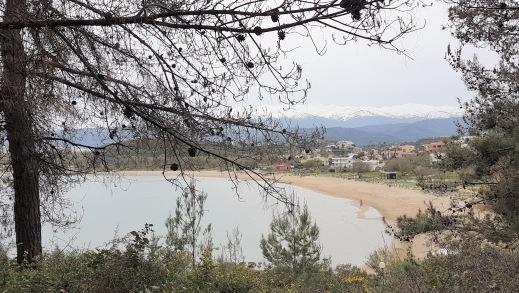 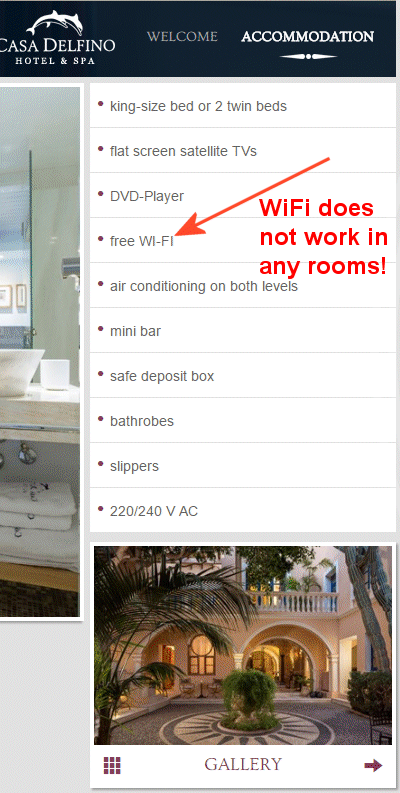